“I was living basically off-grid in Grantown-on-Spey for ten years, almost homeless. I had a flat, but I wasn’t looking after it or myself, and my mental health was poor. Then, three years ago, I ended up in prison after one psychotic episode. It’s not something that’s happened to me before, and it was horrific. It very nearly broke me.

“I had nowhere to go afterwards so, towards the end of my sentence, someone from Gateway visited me. I ended up at No 45 in Inverness city centre. It was a Godsend that I had a roof over my head, but I’m not a city person and I suffer from social anxiety, so it really wasn’t a good fit for me. A couple of months later, it was getting on top of me. Out of the blue, my support worker Alison suggested Achair House in Invergordon. I bit her hand off. She and Vlado had spotted that I was struggling, and thought Invergordon would work better for me.

“I came out to Invergordon in September 2016. It’s a small town, close to the beach, the forest and the mountains, all of which I love. There are a lot less people around. The accommodation is just three self-contained flats, and it really feels like a home.

“Over the years since, I’ve had loads of support and advice from Gateway and others, both emotional and practical. Not just for the big things, like housing and food. Small things, like filling out forms and dealing with bills and budgeting. The world’s moved on in ten years, and I needed to learn to understand it again. Alison gently steers me in the right direction. The support reassures me that I’m not on my own, and that I’m not going to get it wrong. I worked hard too and, gradually, I got my mental health issues sorted and gained the confidence to engage with the world again.

“On Monday just past, I got keys for my own tenancy. It’s mine. I move in soon, and it’s incredibly exciting. I’ll still be supported by Alison as part of Gateway’s outreach programme, which is very reassuring for me.

“I feel like I’ve got back into the real world after over 10 years off grid. I’m part of the community. I have friends. I can’t imagine where I would be without Gateway’s support. I’m incredibly grateful. It’s comforting to know that people do care. It’s saved me.” 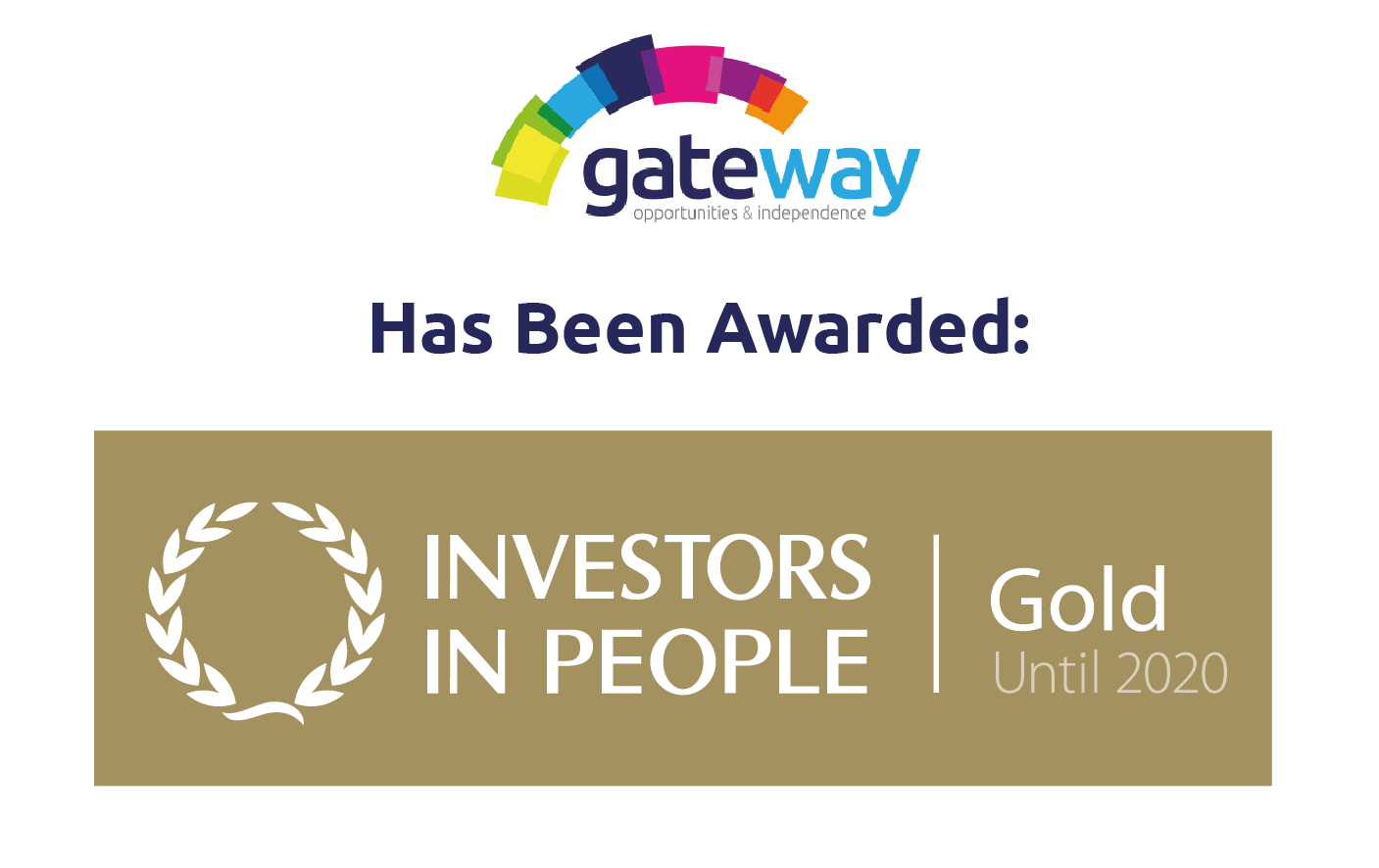 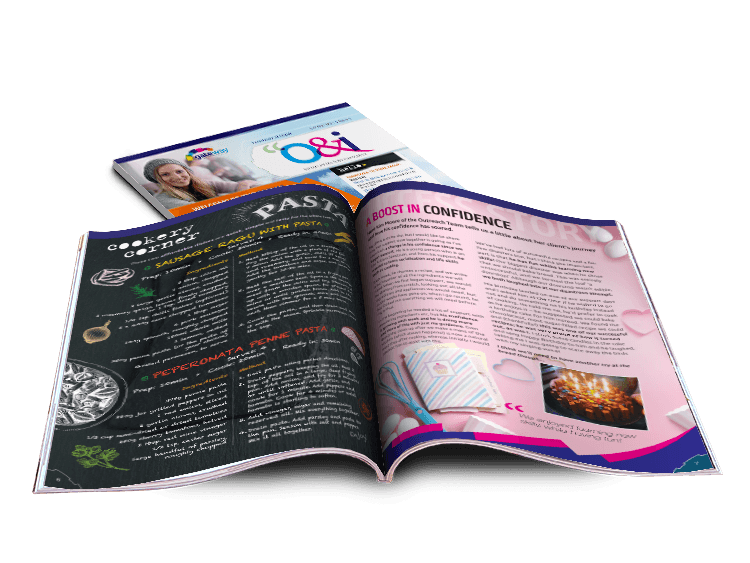